Bloodstained: Ritual of the Night Xbox One Review 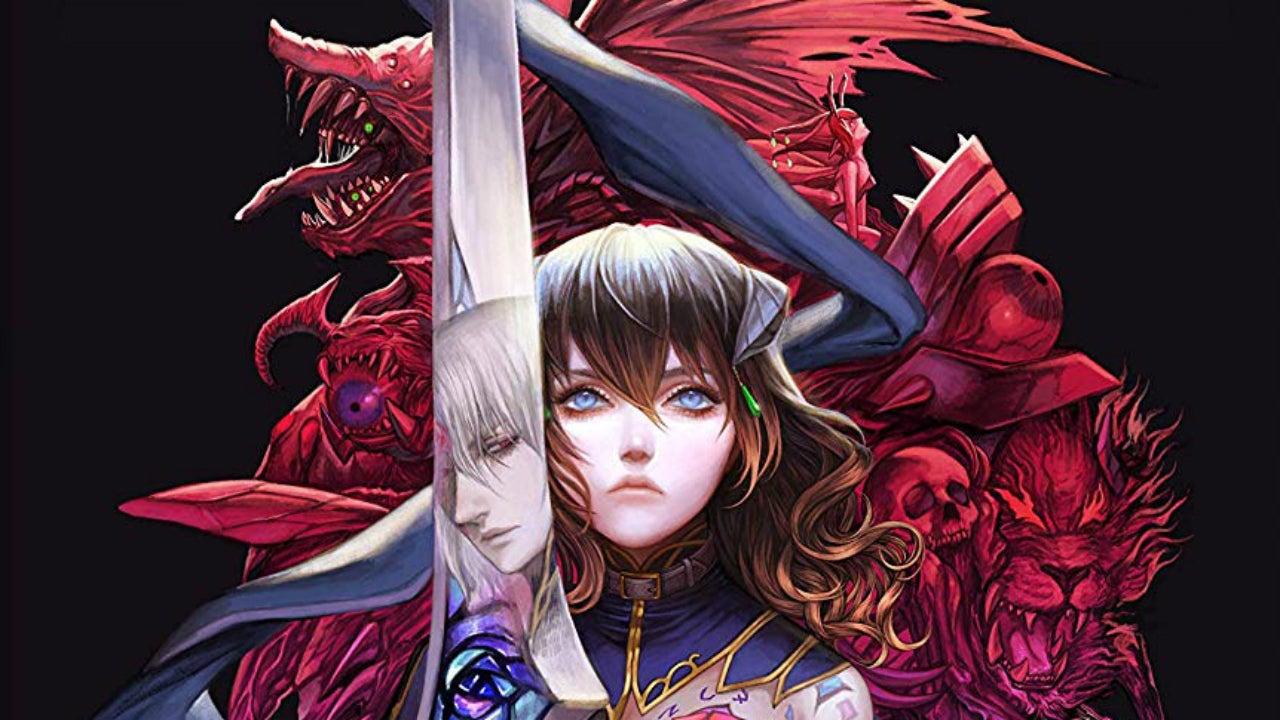 Talk about a breath of fresh air. Bloodstained: Ritual of The Night, does a stellar job of paying homage to the classics before it, whilst still doing its own thing. Adding some very cool ideas to the classic metroidvania genre, and hitting on those ideas with almost perfect accuracy.

While the story isn't going to win any rewards for substance, it still manages to provide the player with an engaging narrative, to go along with everything else. For Bloodstained, the game play and music are king here. Obviously there is a ton of jumping involved, and quick reflexes are a must. Thankfully the controls are extremely tight and responsive. The developers should also be commended for the overall design of the game. From the insane creatures and bosses, to the gorgeously crafted world, Bloodstained makes it easy for the player to get lost but never get tired of exploring.

To accompany you on your journey are beautifully orchestrated tracks from former Castlevania composer Michiru Yamane. The tunes ranges from catchy and lively, to slow and ominous. The music throughout Bloodstained does a great job setting the tone for the many areas you’ll find yourself exploring, adding to the games suspense and keeping your blood pumping .

I did experience some minor technical hiccups throughout my playthrough, nothing game breaking occurred, and the issues I had were more of a slight annoyance than anything.For example, I've experienced some weird rumble glitch, where my controller will continuously vibrate? There is also some minor slow down as well, especially when using some of the familiars. Im hoping these are issues that can be easily patched in a later update.

If you haven't guessed by now, this is a game I strongly recommend to anyone, but especially those who grew up with games like Super Metroid or some of the older Castlevanias.
The combat was fun and intuitive, and the castle was a joy to explore. I'm sitting around 91% completion, and can't wait to get the rest of the map covered.

Seriously though, I cant put this game down. There have been many great Castlevania games released since SOTN, but they all felt like they were lacking SOMETHING. I did not get that feeling from Bloodstained. Koji Igarashi and his team did a masterful job on this game.It takes everything that made SOTN excellent, mixes it with a dash of Dawn of Sorrow, and then sprinkles on its own sense of style on top to make it in my opinion the best metroidvania style game released since 1997.
Posted by gaming-cgm at 6:18 PM